CoinFund Is In The Heart Of The Blockchain Revolution (3278)

You’ve probably heard of blockchain and Bitcoin although you still may have plenty of questions about what they are. In brief, blockchain is a shared, public ledger of records or transactions that everyone can view. It is “decentralized,” which means it is owned by all of the participants and not by any one central controlling party or entity. Blockchain is the technology that enables cryptocurrencies, including Bitcoin and Ether (Ethereum’s cryptocurrency).

There is a vibrant blockchain community in New York and in particular in Brooklyn. I took a small road trip to Brooklyn a little while ago to find out more about New York’s epicenter of the “blockchain revolution.” I visited with Jake Brukhman, the cofounder of CoinFund, (Aleksandr Bulkin is the other cofounder and a partner in the firm) and Alex Felix, a partner in CoinFund and its CIO. CoinFund is a privately held cryptoasset investment fund and blockchain research and advisory firm. CoinFund’s fourth partner is Oleg Golubov. Check out their blog here.

CoinFund is three years old. It has quickly gained traction by supporting a number of blockchain projects, including CoinList, a company that helps companies conduct regulation-compliant ICOs.

Brukhman, who is also a writer and an artist, is a technologist who has a background in mathematics and computer science. He started out in the hedge fund world and then moved to Amazon as a technical product manager and engineer. He then took the role of CTO at Triton Research, a company which sources publicly available data about private companies and then performs financial analysis on them before they go public.

“I was introduced to Bitcoin in 2011,” Brukhman said. “And then in mid-2013 I purchased Bitcoin and followed it from there. But what really got me into the space was reading the Ethereum whitepaper and wrapping my mind around digital assets, or tokens, as early stage economic interests in decentralized networks. That idea made a lot of sense of me. So if we treat Bitcoin as an investment why shouldn’t we treat these others as investments as well?”

With that thesis in mind Brukhman created CoinFund in July 2015 to invest in blockchain and crypto-related assets.

Brukhman began to look for partners at CoinFund. He and Alex Felix met about a year later. “When I met Jake,” Felix said, “one of the first questions I asked was when is this space going mature enough to support real business opportunities?”

Felix had spent 10 years on Wall Street after Dartmouth. He realized that there must be easier ways to do things and just like Brukhman was inspired by the potential of blockchain after reading the Ethereum whitepaper.

“I was sitting next to stacks and stacks of credit agreements. So much of this stuff could be simplified and codified using smart contracts. There must be a better way to do it.” Blockchain and smart contracts represented a better way.

“I saw a tremendous opportunity,” Felix said. “I saw it as a coordination network technology built for the benefit of users – where the value is not cash-flow siphoned out of a project by third-parties. Value is what is saved.” 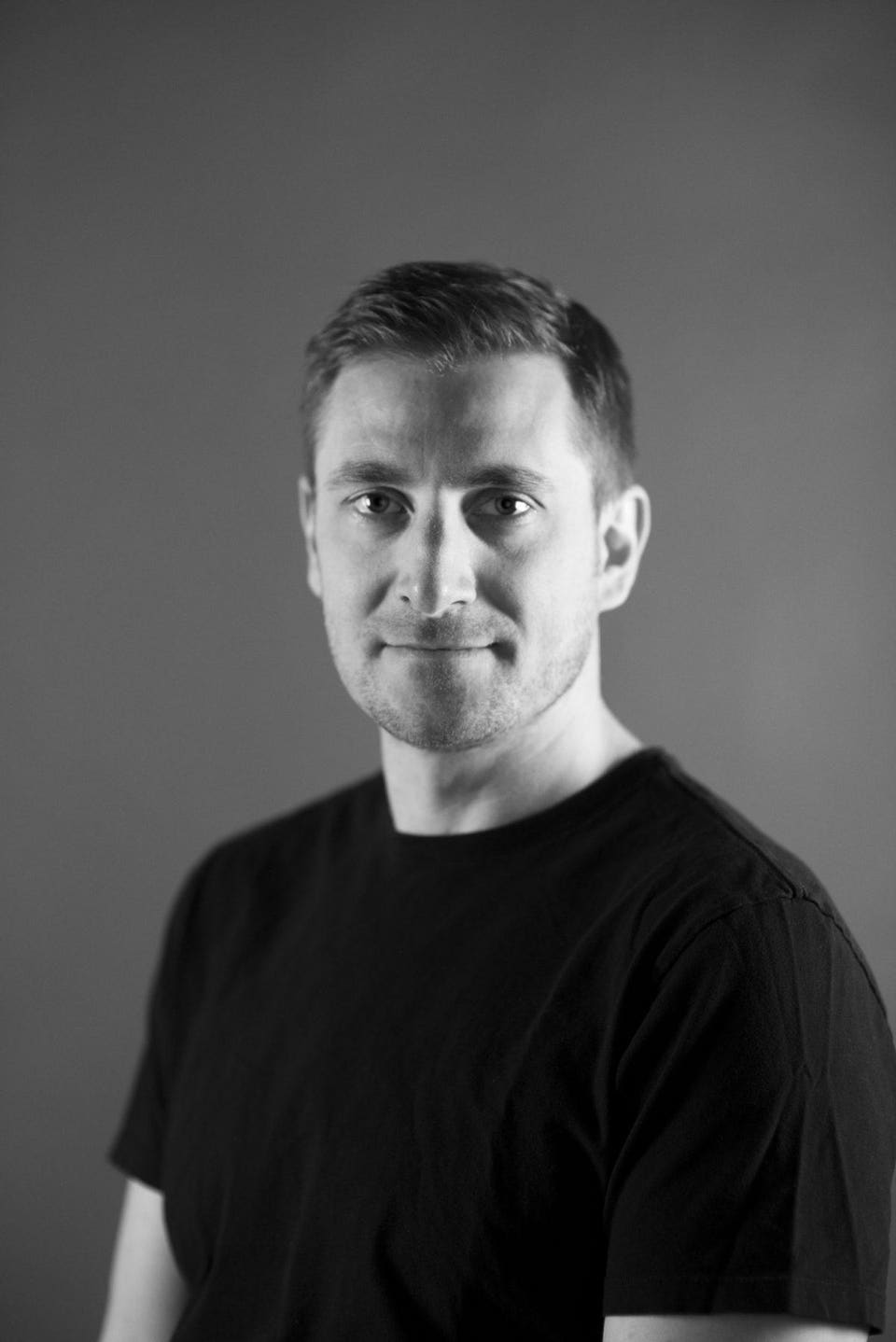 They have attracted a multidisciplinary team – deep technology enthusiasts who are also lawyers, behavioral psychologists, financiers, and entrepreneurs. They all share a fascination for the possibilities of what blockchain can do. They are interested in blockchain as a tool to reclaim privacy. As Felix said: “I don’t know if all technology is inherently political, but blockchain’s core tenants are around individual sovereignty and privacy and security of data.”

They consider blockchain technology liberating. They see it as empowering community and disrupting existing hierarchies. And they see it as a powerful way to start and grow businesses.

Some of their most exciting investments are:

CoinList: A company that was spun out of AngelList, implementing a primary issuance platform focused on compliant accredited fundraising for high-quality vetted crypto-specific offerings. Recent offerings include Filecoin, Blockstack, PROPS, and DFINITY airdrop.

Urbit: A self-sovereign personal cloud server. On an abstracted level, it acts as a private virtual computer that can serve for use cases such as decentralized application hosting.

Ultimately, the promise of blockchain is to empower the community and to develop strong decentralized networks. CoinFund is one of the firms supporting development in this new frontier.

“For blockchain to be really successful, we have to understand where and why to deploy it”